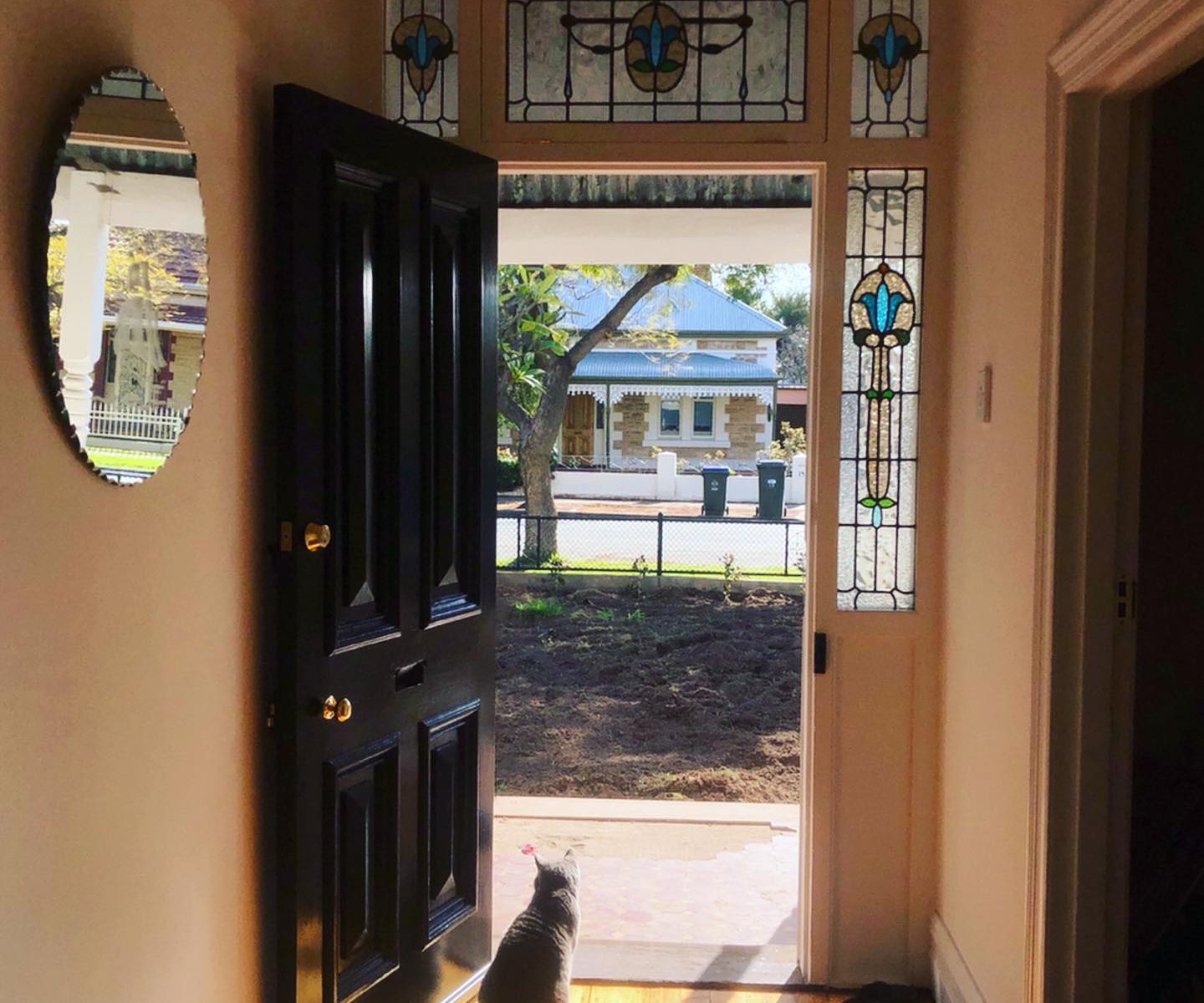 Something I wrote on instagram this time last year after a very soothing holiday on Narungga Country — and that riffed on a quote by Paulo Coelho — came up in my Memories feed last week. Upon re-reading it, I realised how much I needed this message from Past Me! Like so many of us this year, I lost most of my work due to COVID-19 — during March 2020, in the space of one week, I watched the project I had been building for a good eighteen months, and that was just about to set sail, fall apart. The research grants the project was relying on were frozen, or simply cancelled. I tried to take it on the chin but truthfully I was devastated.

Since that happened, I have been prone to scarcity thinking. The precarity panic that neoliberal capitalism relies on to function got comfy in my psyche, and it has been difficult to move through the current moment and into the future with a sense of agency and direction. I started to think about re-opening certain doors I had finally (and with such relief) closed in 2019, even as my gut was telling me not to do that. I do not think this was an unreasonable reaction: it’s hard not to go back to toxic but dependable things when you’re scrambling to gather the bricks of the fallen structures you lovingly built, scratching to pay your rent, and/or struggling to plan through a foggy present and indefinite future. But re-reading this particular post one year later was a timely reminder of why I should try as much as possible to avoid things that do not feel right, even in — perhaps especially in — the middle of a global crisis. A reminder to do what I must to survive, but not to lose sight of where I was going before all this.

I know the post resonated with many of you last year so I thought I would share it here on my website in case it might be helpful for you to re-read, too. I hope it reminds you to carry the kernel of where you were going with you, and close as many doors as you need to in order to stay open to those things that make your heart sing in the meantime.

Today is the last day of a pivotal holiday for me. When I went on leave, I set an intention to ruminate on this idea posited by Paulo Coelho.

I think for the largest part of my life I have focussed on how to open new doors, while simultaneously trying to keep old doors open, a focus that in and of itself is unproblematic. But this past year, I began to recognise that I too often keep doors open that do not deserve to be; I keep them open because I am scared about what will happen if I close them, about what I will miss out on, or lose.

At the same time, I continue opening new doors, partly because I believe (and hope always to believe) that possibility is survival. But there is another part to why I often try to open new doors, an ugly part, namely: neoliberalism has disciplined me into this “forwards, upwards, further, more” way of being, so that somehow opening one door becomes just another blurry step towards opening another and another and another, until suddenly I start feeling like I am not present in my own damn life. This is an exhaustive and ultimately self-destructive way of being. It is not the way I want to be. (In the words of Ben Harper: “I believe in a better way.” )

So I went away to think about the doors I want to close — not so that I can become a closed person, but so that I can stay open to the things I truly love, respect, and believe in. I went away to galvanise my gut feeling that even if I close a door that in fact is better off open, whatever and whoever is behind that door will find a way back into my life. If it is meant for me, it will show up on my doorstep and start knocking and it will not stop knocking until I answer. I think that answering these kinds of doors will be a different kind of opening — one of reciprocity, where two things meet each other on the same plain with an equal willingness to give and to receive.

I am so grateful for this holiday — especially to my dear and excellent friends on Narungga Country, Southern Yorke Peninsula, with whom I spent such precious time, and to my family, for providing an anchor point. You all helped me see things clearly. Now, I feel ready to close certain doors, and I look forward to opening new ones, deserving ones, more mindfully.